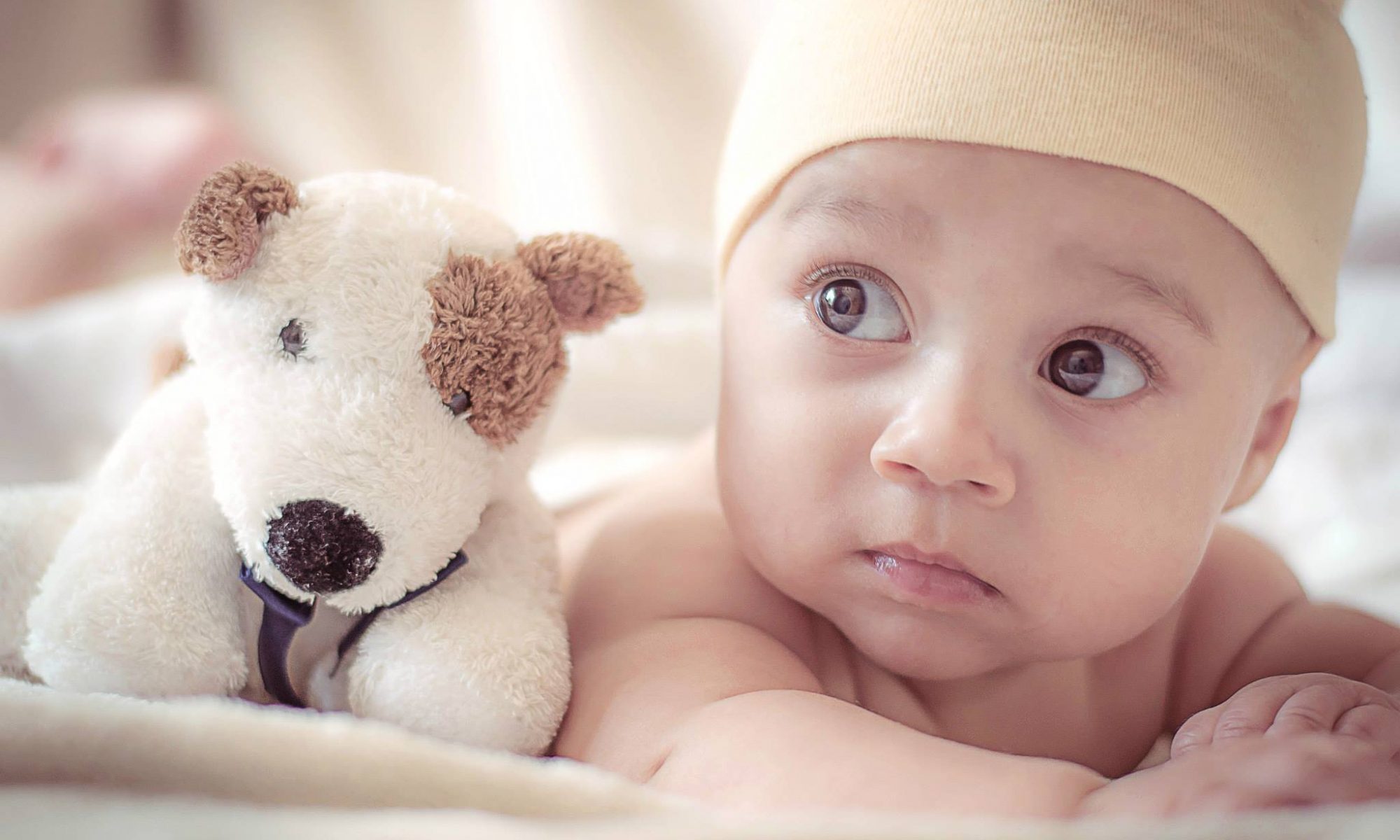 In many societies around the world, babies sleep next to their mothers. There are no cribs, sleep coaches, sleep training books, baby monitors, swings or other devices to manage a baby’s sleep. They aren’t needed. So what happened to infant sleep in Western culture?

It’s complicated. Sleep in general has undergone a radical transformation over the last two hundred years or so, primarily in response to the availability of artificial light and industrialization. Instead of being guided by the rhythms of the sun and the seasons, many people now stay up late into the night either for entertainment or work.

In times past, sleep was often not the straight through the night phenomenon Western culture considers normal today. There was a “first” and a “second” sleep, broken by a period of quiet wakefulness when people might read or pray, tend the fire, make love, talk quietly or the like before going back to sleep. Daytime naps were common. 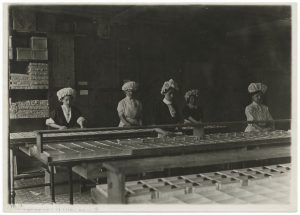 However, this sort of rhythm did not suit the demands of factory owners or slaveholders. Industry demanded a long, sometimes irregular work schedule and working slaves to exhaustion served the plantation system.

Emancipation and labor laws have resulted in vast improvements to people’s lives in Western society. Yet sleep is still expected to take place during a single period, usually at night, for those lucky enough to have access to safe, comfortable housing. 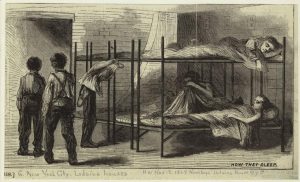 In addition, sleep was once a social event not just for families – even total strangers would share beds when they traveled. Less desirable were tenements and slave cabins, where many people crowded together at night made comfortable sleep difficult. Eventually, though, both central heating and a middle class with a higher standard of living made separate bedrooms possible for many.

Other factors also contributed to the rise of separate sleep. Doctors warned of health risks from breathing the air of others and Victorian religious leaders preached of moral dangers (even today, sex is still equated with “sleeping together”), insisting on the privacy and sanctity of the marital bed.

These and other “experts,” who were overwhelmingly white and male, began to assert authority over the traditional wisdom of women in raising children. Most valued independence and self-sufficiency, and warned of the dangers of spoiling children with too much affection. Authorities on childcare also favored formula feeding, a technological innovation that not only allowed parents to feed their infant “scientifically,” but also allowed someone other than the mother to care for a baby at night.

Sadly, one additional factor that may have contributed to the rise of solitary infant sleep were confessions from starving mothers of smothering their infants at night so they would have enough food for their other children. In sermons, horrified priests urged banning infants from the parents’ bed.

So, for a variety of reasons, much of modern Western society has come to believe that solitary infant sleep is normal and beneficial. Parents are told to use cry it out or other extinction sleep training methods to enforce this cultural construct.

Yet other cultures consider putting a baby in a separate room – or even in a separate bed – not only strange, but akin to child abuse. Contrary to warnings from Western sleep “experts,” these cultures generally produce independent, well-adjusted children and young adults. We will explore the family sleep habits of some of these cultures in the next What Babies Need.

McKenna, J. (2007) Sleeping with Your Baby: A Parent’s Guide to Cosleeping.