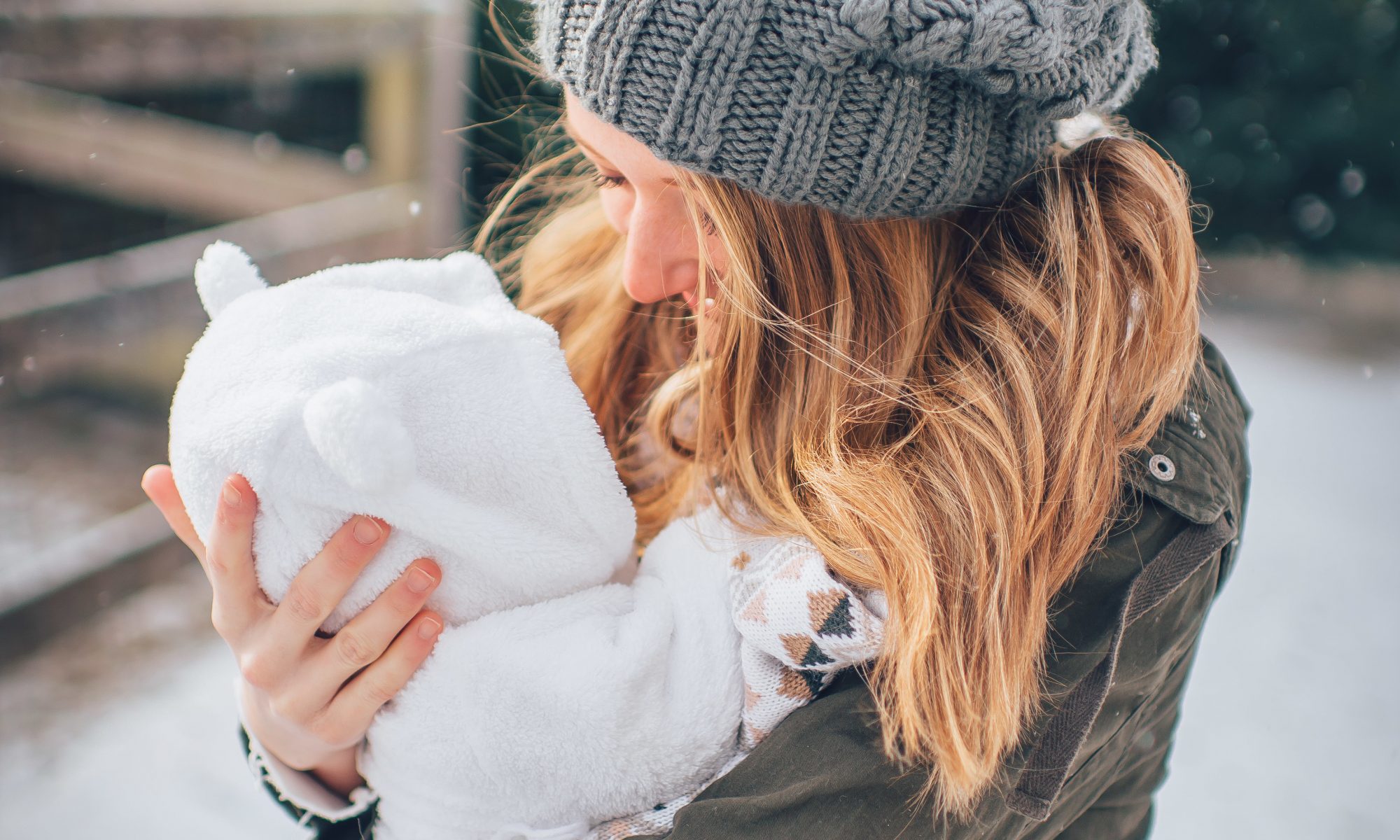 Car seats. Cribs. Bassinets. Strollers/prams. Bouncy seats. In Western culture, “baby buckets” are often considered places where infants should spend their time between feeds and diaper changes. Yet is this normal, biologically speaking?

In modern society, car seats are, of course, essential to newborn safety while driving. Strollers can come in handy when children grow heavier and are happy being pushed on walks. A “bucket” can also be useful when a baby needs to be put down from time to time, although a blanket on the floor can do the trick too.

But too much time in a baby bucket can lead to plagiocephaly (flattening of a newborn’s soft head). Tummy time can help alleviate this problem – but so can holding and carrying, which are what babies need.

When it comes to newborn care, there are four different types of mammals: cache, follow, nest and carry. Cache species like bats and rabbits hide their young and leave them for long periods of time. Milk high in fat and protein allows these animals to return to feed their babies infrequently, sometimes only every 12 hours or so.

As you might expect, follow animals like horses and cows are born mature enough to stand up and walk shortly after birth, following their mothers and nursing about every two hours on milk that is lower in fat and protein. Nest species like dogs and cats have milk that’s in between.

Carry species, of course, carry their babies constantly. The young of these animals, such as apes and marsupials (kangaroos and the like), are frequently quite immature – they need complete protection and almost constant feeding with low fat/protein milk. 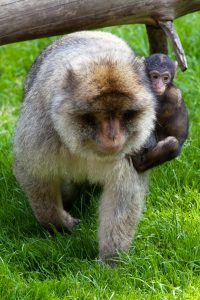 Humans are a carry species. Even though we have the largest brains of any primate, our babies are the least neurologically mature and rely on a caregiver for the longest period of time. While most primates are born with a brain between 40-70% the size of an adult’s brain, human babies’ brains are only 25%.

Many anthropologists believe that human newborns began arriving “early” when we began walking upright on two legs. We have huge brains relative to our bodies, and babies need to be born when their heads are small in order to fit through our narrow pelvises. Other scientists theorize that the calories required to grow a human brain in utero are only sustainable for nine months or that complex human brain development needs the stimulation of the outside world.

In any case, it is generally accepted that full-term human babies are born at least three months too early. Many people have heard of the “fourth trimester” – those months following the birth of a full term human infant when they are more like fetuses than babies.

Parents who have experienced this know the blossoming that happens between two and four months of age – the child emerges from a flexed, bean-like position and starts to move more purposefully. A personality, with smiles and sounds, begins to appear.

Particularly during the first few months of life, babies need to be held and fed. A lot. Almost constantly. Marsupials have a pouch for this purpose, but primates instead make a nest with their arms and chest or the infant clings to the parent.

Holding a newborn ensures easy access to food at the breast and also regulates their heart rate, temperature and hormone levels, particularly when skin to skin. The ability of the parent’s chest to stabilize premature infants was first discovered in South America (“kangaroo care”), but physician Nils Bergman writes how a parent is meant to be a full-term newborn’s “habitat” as well.

When carried, infants experience just the right type of vestibular stimulation and other sensory input for optimal brain development, something that just can’t be matched by even the most sophisticated book or toy.

Another reason babies need to be held is that newborns don’t experience themselves as being separate from the parent. As child development expert Donald Winnicott once said, “There is no such thing as a baby…(there is only) a baby and someone.” The process of separating and becoming an individual involves exploring the world gradually and coming back to the parent to “touch base” many, many times over several years.

Anthropologist Ashley Montagu first coined the word “exerogestation” to refer to the maturation of animals after birth. He believed that for humans, this takes approximately nine months – essentially, babies need to finish gestating in their parent’s arms until they begin to crawl away.

Cultures closest to our hunter-gatherer origins tend to carry their infants almost constantly. Jean Liedoff spent several years living with the Yequana people in South America. Her book, The Continuum Concept, discusses how human babies evolved over millions of years to expect a certain experience for optimal development, which includes near constant carrying by parents, siblings and other relatives.

Dr. Meredith Small’s book, Our Babies, Ourselves, explores the influence of culture on parenting through the lens of several different societies, including the Kung San of South Africa, another hunter-gatherer culture where babies are held continuously.

While our culture still often cautions that we will “spoil” our babies by picking them up and holding them too much, many parents have found that the opposite to be true. Babies nurtured in a biologically normal way put their energy into growing and developing rather than protecting themselves from stress.

They also feel secure enough to grow into independence when ready. Many of us who carried our babies now enjoy secure, loving, independent adult children.

So if holding and carrying are what babies need biologically, how is that possible in our fast paced, materialistic modern world where parents are often forced to separate from their babies for long periods? We will explore this in the next What Babies Need.